Inspired by the dystopias of radical Italian architects and designers, they challenge normative architecture, favoring designs that are driven by human behavior and psychology. As early as 1997, they designed a series of eight housing units that were supposed to self-destruct as the owner’s health declined. Since then, the developments of home automation have further entrenched the concept of object/user codependency. 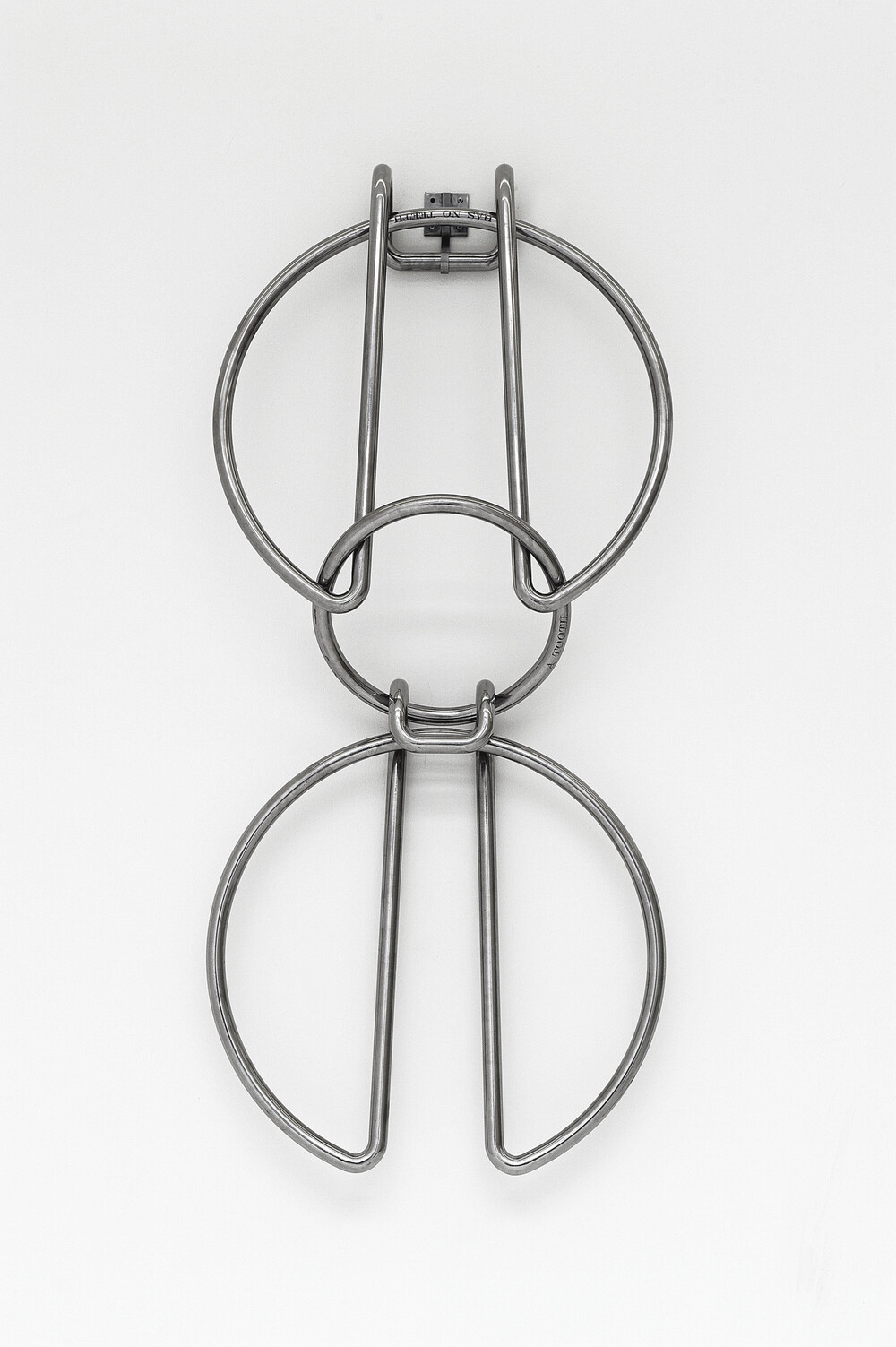