Born in 1935 in Worms, Germany. He lives and works in Paris.

Hans-Walter Müller is an architect and an engineer. He created the Gonflables (Inflatables), plastic frame constructions tensioned by pressurized air. He has collaborated with artists such as Jean Dubuffet, Salvador Dalí and Maurice Béjart. His past works include the construction of an inflatable theater for the Barcelona Olympics in 1992 or a convertible inflatable volume in São Paulo in 2010. 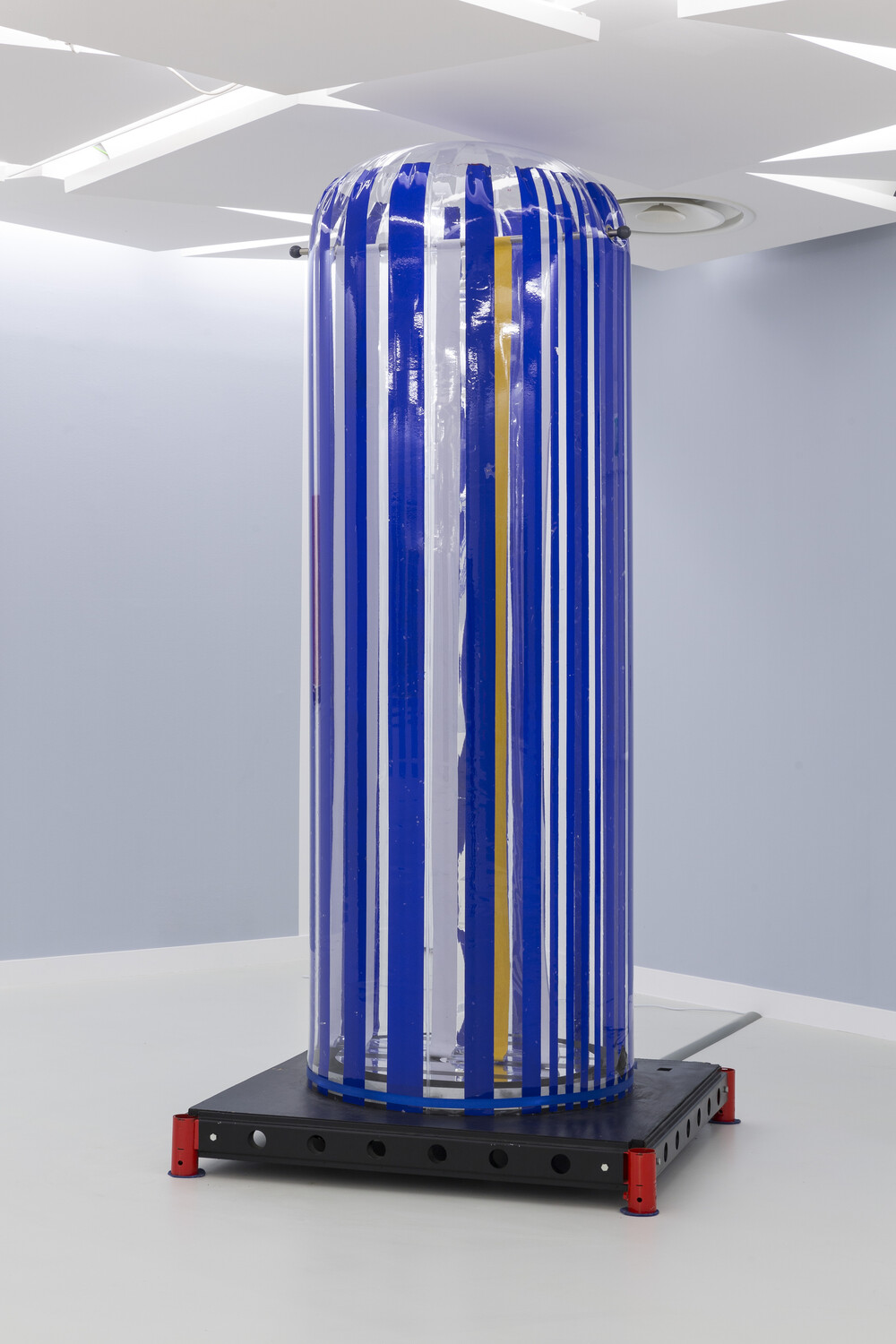