A graduate of villa Arson (Nice), the French artist Julie Béna later studied at the Gerrit Rietveld Academie (Amsterdam). She was a resident at the Pavillon of the Palais de Tokyo (Paris) and at Fonderie Darling (Montréal). Julie Béna likes to manipulate the most quotidian images and objects —shifting, transposing, unsettling them, incorporating them as protagonists in multiple fictions, both strange and poetic. Through her installations, photographs, videos and performances, she explores fleeting moments of transitions, such as the one between dusk and night. Treading delicately, she reveals things that remain invisible at first, that would be possible if you just waited a bit longer, things brought about by chance, imperceptibly. 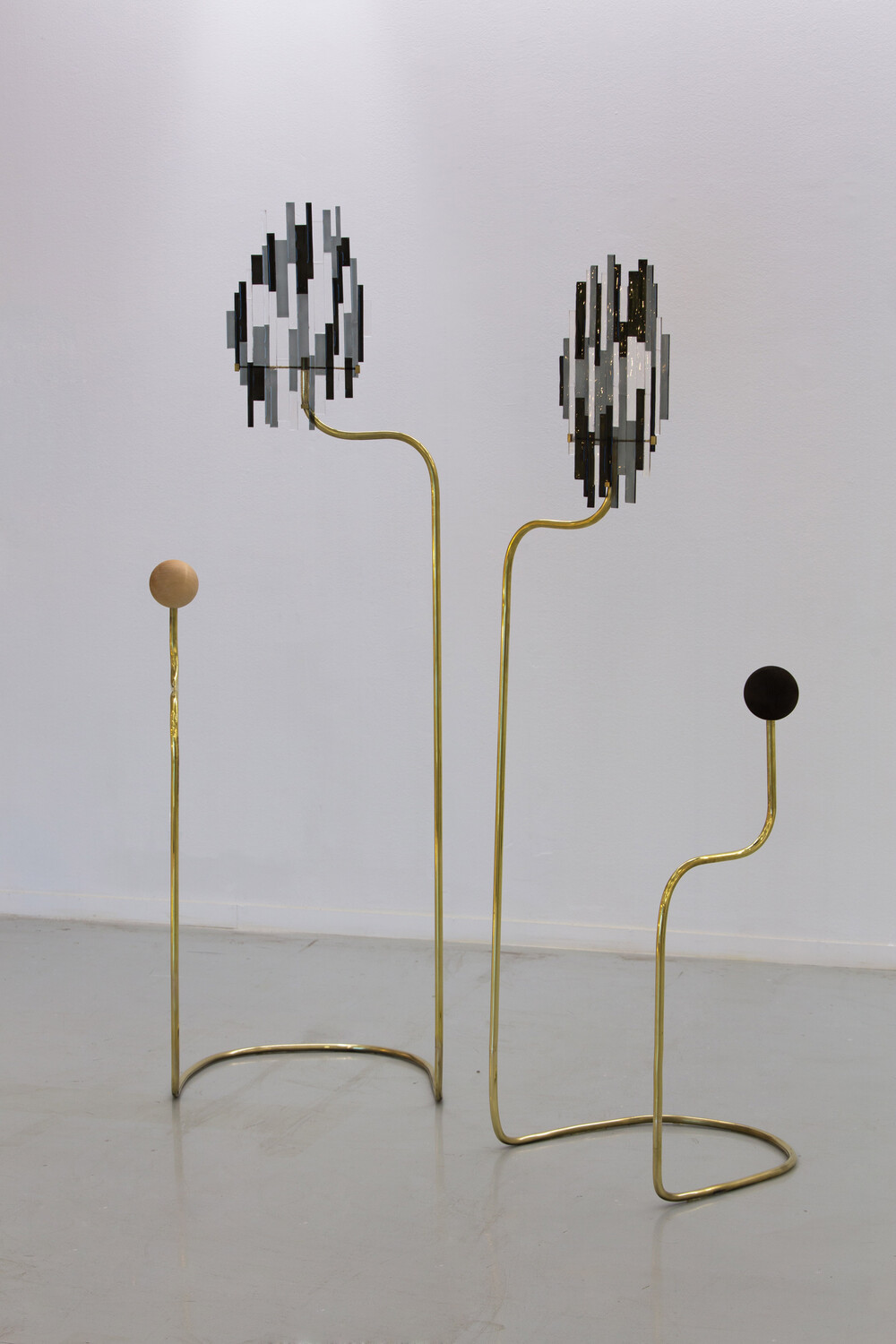